Mike Kenny and Damian Cruden’s imaginative stage adaptation of E.Nesbit’s classic novel, which was first performed in 2008, is directed for the screen by the International Emmy Award- winning Ross MacGibbon, who also directed The Importance of Being Earnest with David Suchet and Matthew Bourne’s Swan Lake for the big screen. The Railway Children was filmed at the National Railway Museum in York in summer 2015 and features the original locomotive from the much-loved 1970 film.

‘This is a fantastic family show’

‘Cruden’s production is fluent and witty, emphasising the tight bond between the children.’ 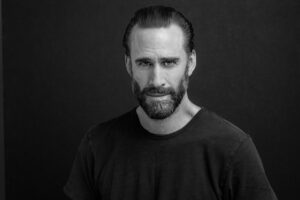 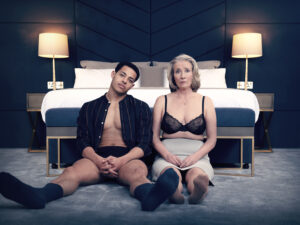 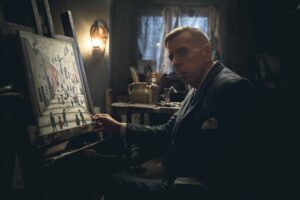 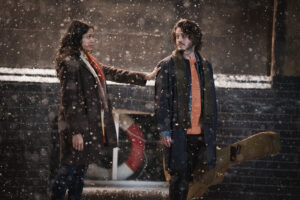 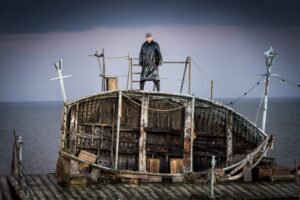 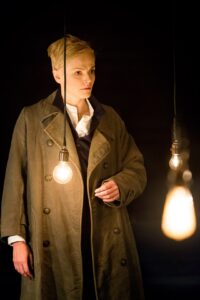